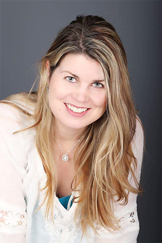 Leanne Sexton – Founder
Born just outside of London Ontario, Leanne got her first taste of community-giving at an early age by volunteering at various organizations within her community. After studying Radio, Television & Film, she moved to Toronto where she had the benefit of working with a number of individuals who further influenced her sense of volunteerism and of giving back. Leanne is a writer, has a successful career in sales and continues to serve the community through Touch a Heart. She lives just north of Toronto and is a mother of four wonderful children.

Marketka Kubicek – Co Founder
Marketka ‘Markie’ Kubicek was born in Europe, raised in Australia and moved to Canada as a teenager. During these formative years, she experienced many situations where the strength of community and of giving made a big impression on her. She studied Mechanical Engineering in Toronto, but discovered that she had a real knack for working with people, and switched to a career in sales. Markie has been active with the Rotary clubs and has worked on projects through a variety of other charitable organizations. She has one daughter and now helps to create new ways for children and parents to give back to individuals and communities together. 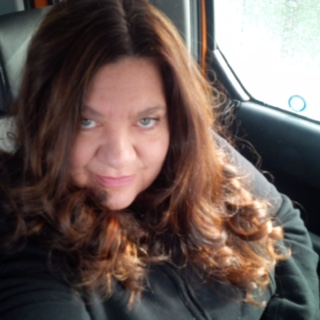 Nancy Lewis – Co Founder
Nancy was born in Toronto, Ontario and credits her mom and grandmother for introducing her to giving back to the community. After completing a degree in Fine Art studies, she traveled to Montreal to further her studies in French. It was there that she volunteered at a refugee centre . A light went on and a few months later she returned to Ontario and enrolled in a Social Work program. For the past 20+ years she has lived her passion of helping others. She believes that Touch a Heart is a great way to volunteer and help those who may fall through the cracks of the Social Service System. She lives just north of Toronto and is the mother of a wonderful son.

WE WOULD LOVE TO HEAR FROM YOU Contact us today if you have any questions, or if you'd like more information on how to get started. We're also very interested in hearing about individuals or organizations that may be in need of help. Please feel free to pass along any details, with the assurance that every contact is handled with the utmost discretion.